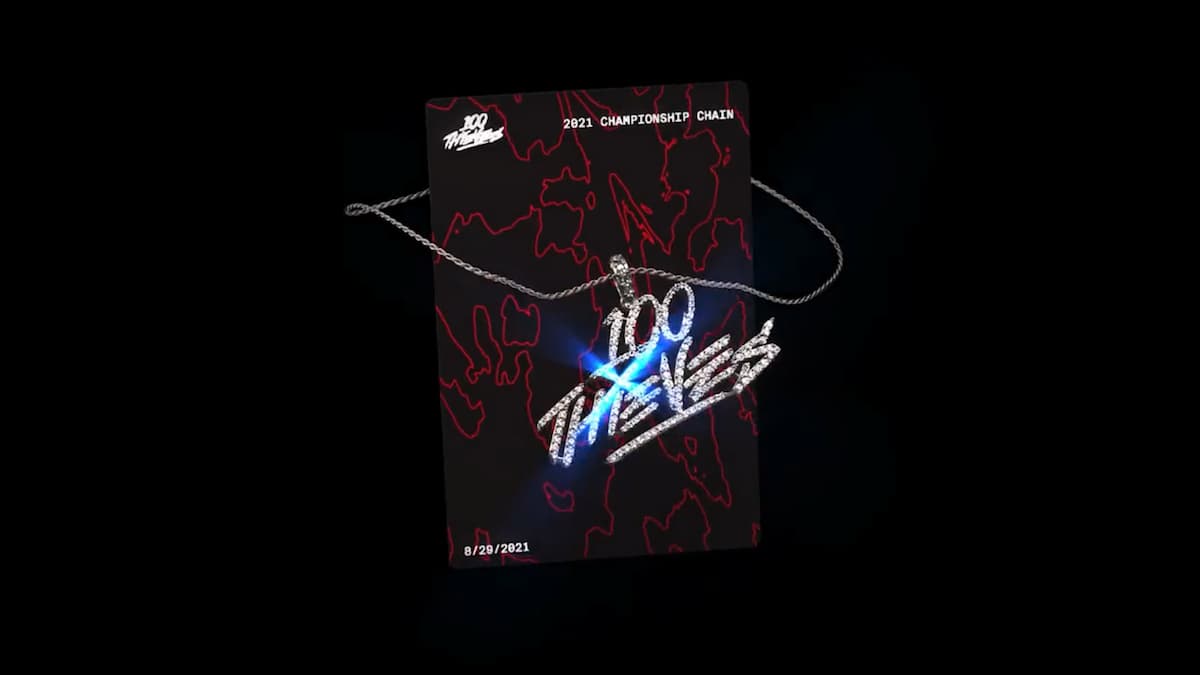 Esports organization 100 Thieves made their entrance into the World of NFT (Non-Fungible Tokens) earlier this week with the 100 Thieves Championship Chain digital collectible release. As a free NFT was given away to celebrate the team’s LCS Lock-In victory, the relatively small backlash was one of the more notable factors about the announcement.

NFTs have been a contentious subject within esports and gaming, as many organizations rush to capitalize on the current boom. But the response from fans has been tepid or worse, with examples like Ubisoft Quartz seeing universal criticism and Team 17’s MetaWorms project dead on arrival.

That’s why 100 T’s relatively uncontroversial release of a digital image of the actual chain they gave their players is so surprising. The team has managed to dodge much of the negative PR. But how exactly did they manage this?

They controlled the narrative

Careful use of marketing and branding meant that 100 T’s Championship Chain didn’t initially trigger the automatic backlash that NFTs have garnered. The term NFT is already tainted due to highly publicized scandals, scams, exit cons, etc. Just using the terms “fungible” or even “token” in a release can mean instant death for a launch like this.

Instead, 100T concentrated on the digital collectible aspect, comparing the project to trading cards, comics, and memorabilia. It’s a smart move, as while NFT’s are pretty much radioactive as investments, gaming collectibles and trading cards are surging in value. So while this is also a bubble that is perhaps inflated by disingenuous investment, it’s still a more prestigious and valuable option.

In fact, the first mention of NFTs is in the FAQ section. While savvy consumers will have already noted that you needed to connect a token wallet to get the collectible, the less informed or interested just won’t get that far. The marketing and messaging on this release were targeted at 100T fans who are already investors in crypto, NFTs, and interested in digital collectibles.

It did not make the mistake of attempting to appeal to the general fan base aggressively. This limited the criticism to elements that they’d prepared for. They explained the environmental impact, comparing it to “sending ~2.5 emails.” And they headed off people asking why you’d buy a digital chain by explaining it as an achievement system or a collectible.

They gave it away for free — for a reason

Giving away the Championship Chain was a smart move for several reasons. Firstly, it’s hard to criticize giving away something for free because it’s free at the end of the day. Secondly, 100T has created a built-in consumer base for its next NFT.

The release already alluded to the fact that the team hopes “fans can look back on the moments in our history that they were there for and have pride in.” This would suggest the team will be creating more tokens in the future. Whether these will be free or not remains to be seen.

While currently the collectibles “aren’t intended for resale,” there’s nothing to say that will be the case in the future. The high-minded, read between the lines pitch of these tokens is that you will have a collection of 100T Championship collectibles in the future. At some point even further in the future, this exclusive and limited collection will be valuable because of its scarcity. And then, the free token that 100T has given fans will reward both parties with financial boons.

It’s theoretically one of the smartest moves into NFTs we’ve seen in the gaming space so far. But like with most NFT projects, it’s built on assumptions about the future that all parties are now gambling will come true. 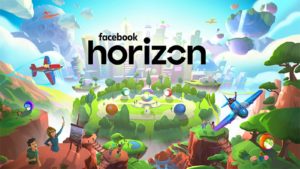