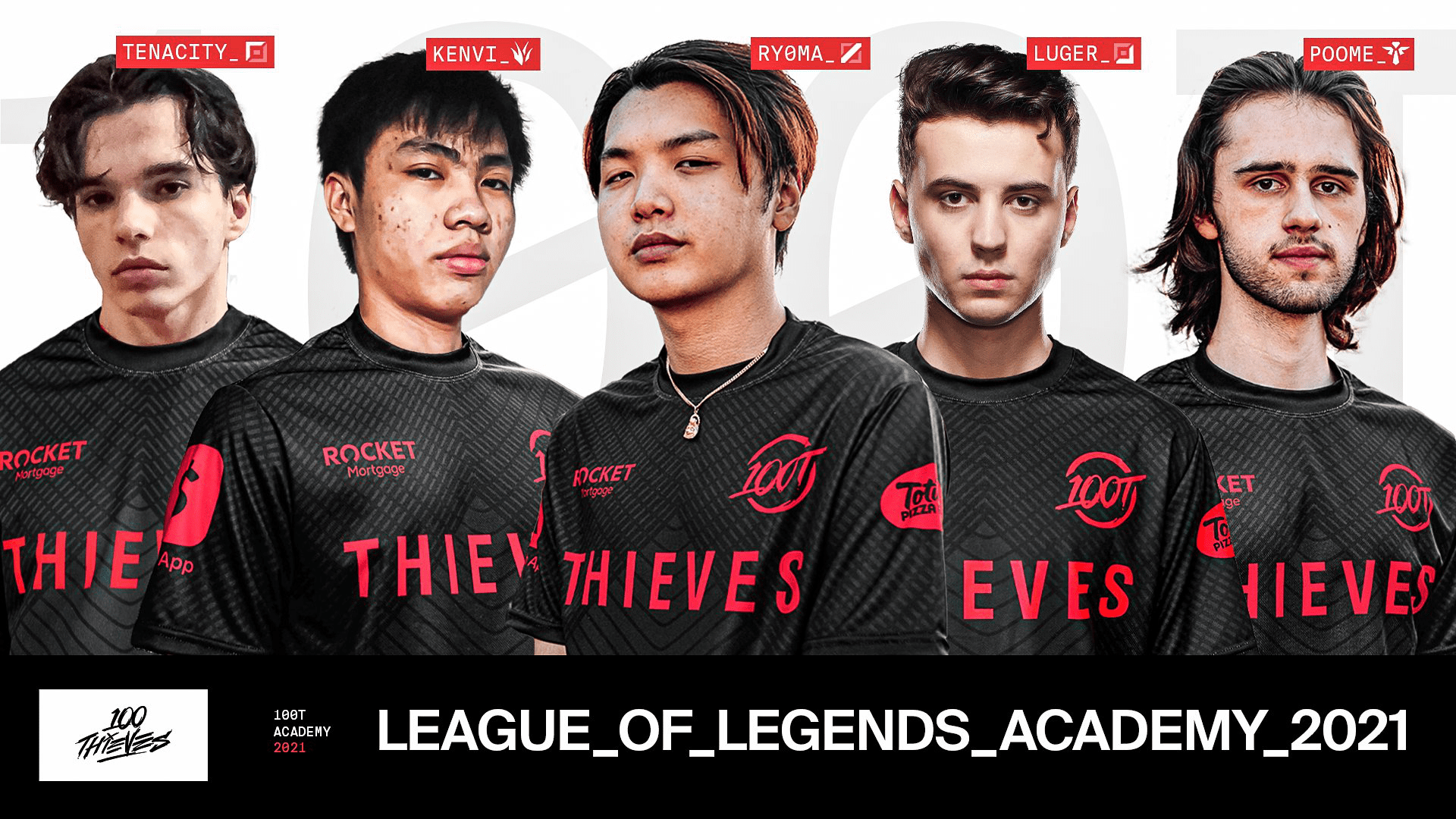 Resting your players for a playoff push is a common site in traditional sports, but in esports it’s far rarer.

That’s why 100 Thieves caused commotion among fans and analysts alike this week. The controversy occurred when 100T announced on late Friday evening (July 31), that they’d be resting their main roster for playoffs, and playing their academy side during Week 9.

Having locked their spot for the playoffs in Week 8, 100T benched their entire starting roster and opted to give their academy team some playing time. However, the practice immediately drew criticism.

Fans and esports personalities were split across a line of saying the move by was unreasonable or unfair to their opponents. Others pointed out that the format of the league and the rules facilitated this issue. The move could potentially affect the results of other teams, if not their own. Cloud 9 was the biggest potential loser. The result of their Week 9 matches heavily affected their eventual seeding in the LCS 2021 Championship playoffs.

Ultimately, the practice of resting players before the playoffs is common in many traditional sports. In the NFL it’s not uncommon for teams to rest a quarterback ahead of the playoffs. The move hides strategies, protects from injury, and otherwise rests the athlete. However, even in traditional sports, though, the practice is often frowned upon—especially by opposing fans.

While the practice does not often come up in esports, and especially not League of Legends, nothing in the LCS rules prevented 100T from doing this ahead of the playoffs. With competitive LoL still in its infancy compared to traditional sport, it’s unsurprising fans do not look favorably on the tactic. Seemingly unfair tactical advantages will never be seen positively under the lens of a critical fan.