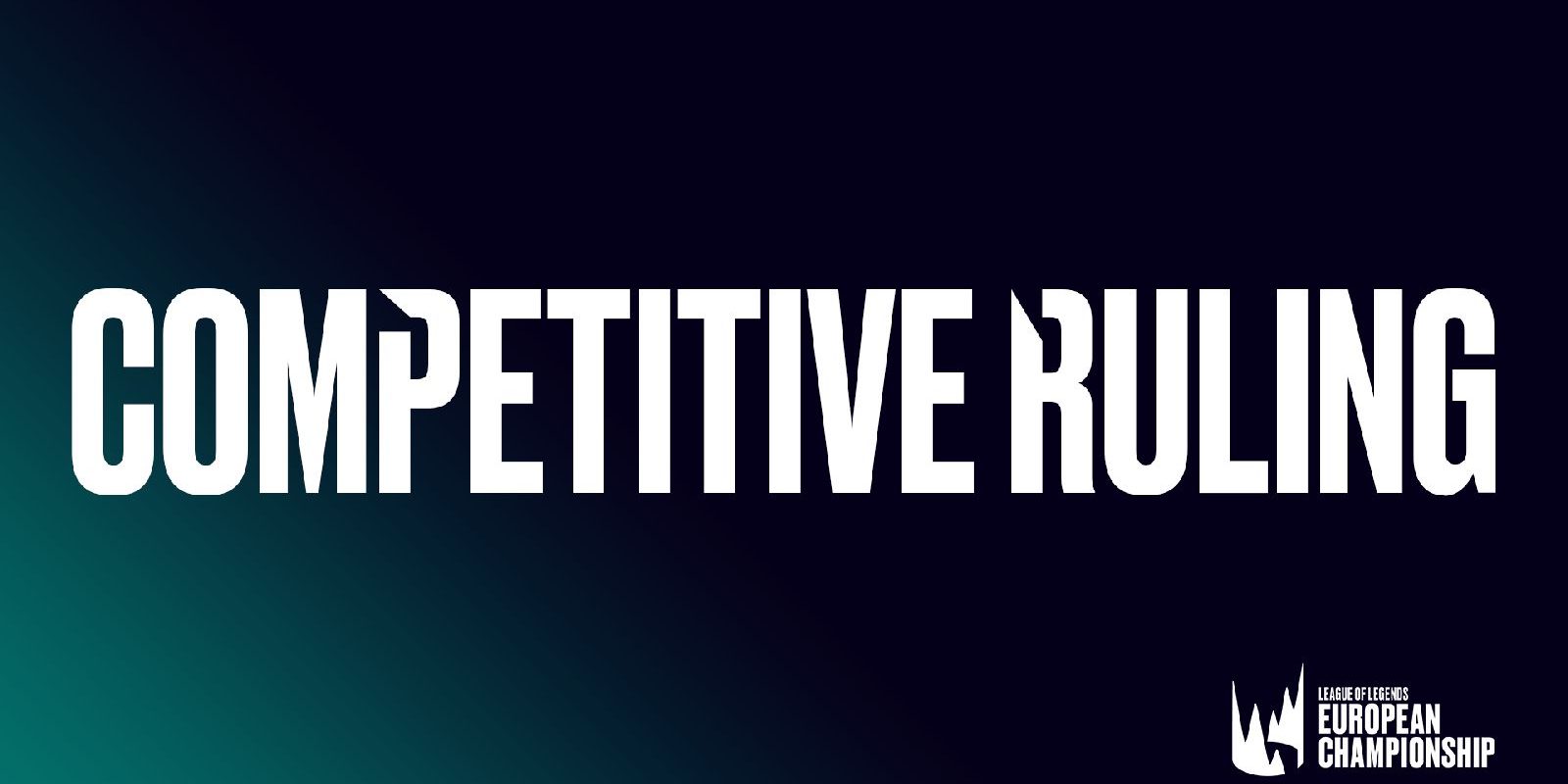 Astralis, the top-tier Counter-Strike: Global Offensive organisation who joined the LEC in September 2020, has been fined 5,000€ as part of a competitive ruling by Riot Games. The fine comes less than a month after Astralis officially became a part of the LEC.

The competitive ruling was released by Riot Games on their League of Legends Esports website. It details a series of late payments to team members as well as “conduct unbecoming of an LEC Team Manager.” The post describes how missed payments were linked to “specifics of the Danish jurisdiction and human error.”

During the LEC and Riot Games’ investigation into these missed payments, it’s reported that the Astralis General Manager had caused “misrepresentation of certain contract terms with the Team Members and a singular instance of verbal misconduct.” As a result, the league applied a 5,000€ fine and levied a number of requirements on the organisation.

The ruling requires Astralis to set up a more direct avenue for players and team members to report grievances. What’s more, they’ll have to create an onboarding process to lead employees through the Danish vacation pay and tax/payment/EasyID requirements. Payment laws and taxation differ throughout Europe. The core of the issues in Astralis seem to have stemmed from unfamiliarity with the specifics of the Danish system.

In addition, the league has also scheduled check-in calls with team members to evaluate the ruling. The Astralis General Manager has received an official warning from the LEC.

The Astralis Competitive Ruling is an inauspicious start to the organization’s tenure in the LEC. The organisation joined the league on September 15, as existing team Origen merged with its parent company the Astralis Group. The organisation wasted no time running afoul of league officials.

Outside of League of Legends, Astralis and the wider Astralis Group have previously been subject to scrutiny for perceived misconduct in other avenues. The LEC and League of Legends esports is closely monitored by developer Riot Games. Competitive rulings against teams who break protocol are common.

Astralis will have to keep its nose clean and it’s operations smooth if it hopes to succeed in the LEC.