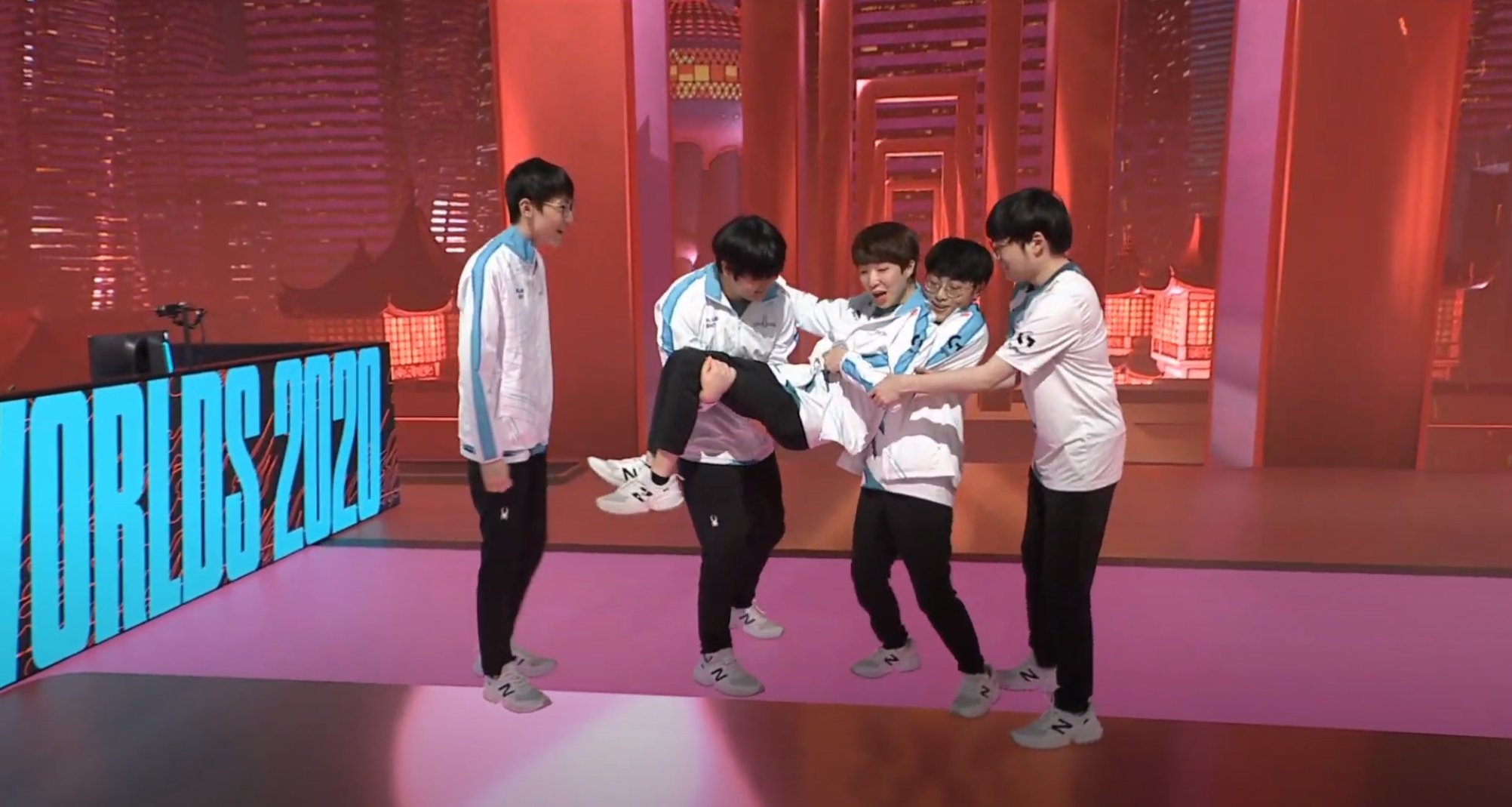 DAMWON Gaming have defeated G2 Esports at the Worlds 2020 Semi-finals advancing to the final stage of the tournament. The win marks the first time since 2017 that LCK team has advanced to the Worlds finals.

In a 3-1 victory, Damwon proved to many that they are the best team Korea has produced in many years. They viciously dismantled G2, with methodical play that saw them in the right place at the right time at every moment of the game.

The matchup started out badly for G2. In a definitive drubbing by Damwon, the European representatives couldn’t manage more than a token defence against the strongarm play of Damwon. The bot lane was the crucial part of this game, with the support picks being the make-or-break champions. G2 were clearly not ready for Leona, even picking it in the second game.

Game two seemed initially to be more of the same. But a huge swing of momentum at a crucial fight just before baron catapulted G2 into the lead. After one of the largest Baron buff plays of the tournament, G2 took the second game to prevent a 3-0

Yet in game three it was a devastating performance from Kim “Canyon” Geon-bu on Graves that punished G2 for even thinking they could rotate on the map. Despite some heroic attempts at team fighting, G2 came up short in this crucial game. Rasmus “Caps” Borregaard Winther and Mihael “Mikyx” Mehle in particular seemed out of sorts in this matchup. The pair would have previously been standouts in the event, but against Damwon looked to be suffering.

Game four started off disastrously, with Caps being first-blooded and pushed out of lane. And front here, they went from bad to worse for G2. Cho “BeryL” Geon-hee’s braum roamed the map and ganked all lanes. The support player dominated his opponents, and before long it was 6-0. Then, in the shortest finish to a Worlds’ semi-final in history, Damwon pushed down the mid lane, deleted an inhibitor, and crushed G2’s hopes.

The loss perhaps marks the end of an era for G2, the greatest team ever fielded by Europe. For the past three World Championships, this team has made at least semi-finals. Along with Fnatic, they’ve been a constant face of their region on the international stage for almost four years.

DAMWON Gaming, on the other hand, look unstoppable. There’s little to suggest that either Top Esports or Suning Gaming would have any chance against this incredible team. Worlds 2020 continues tomorrow with TES taking on Suning for a chance to face this dominant LCK squad. 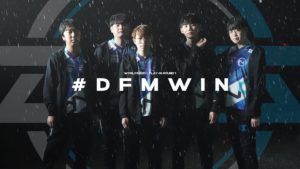 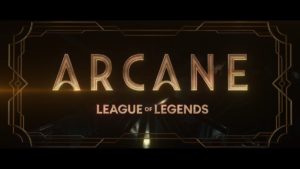 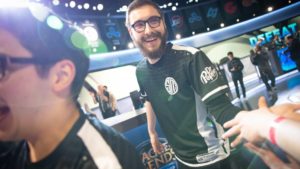