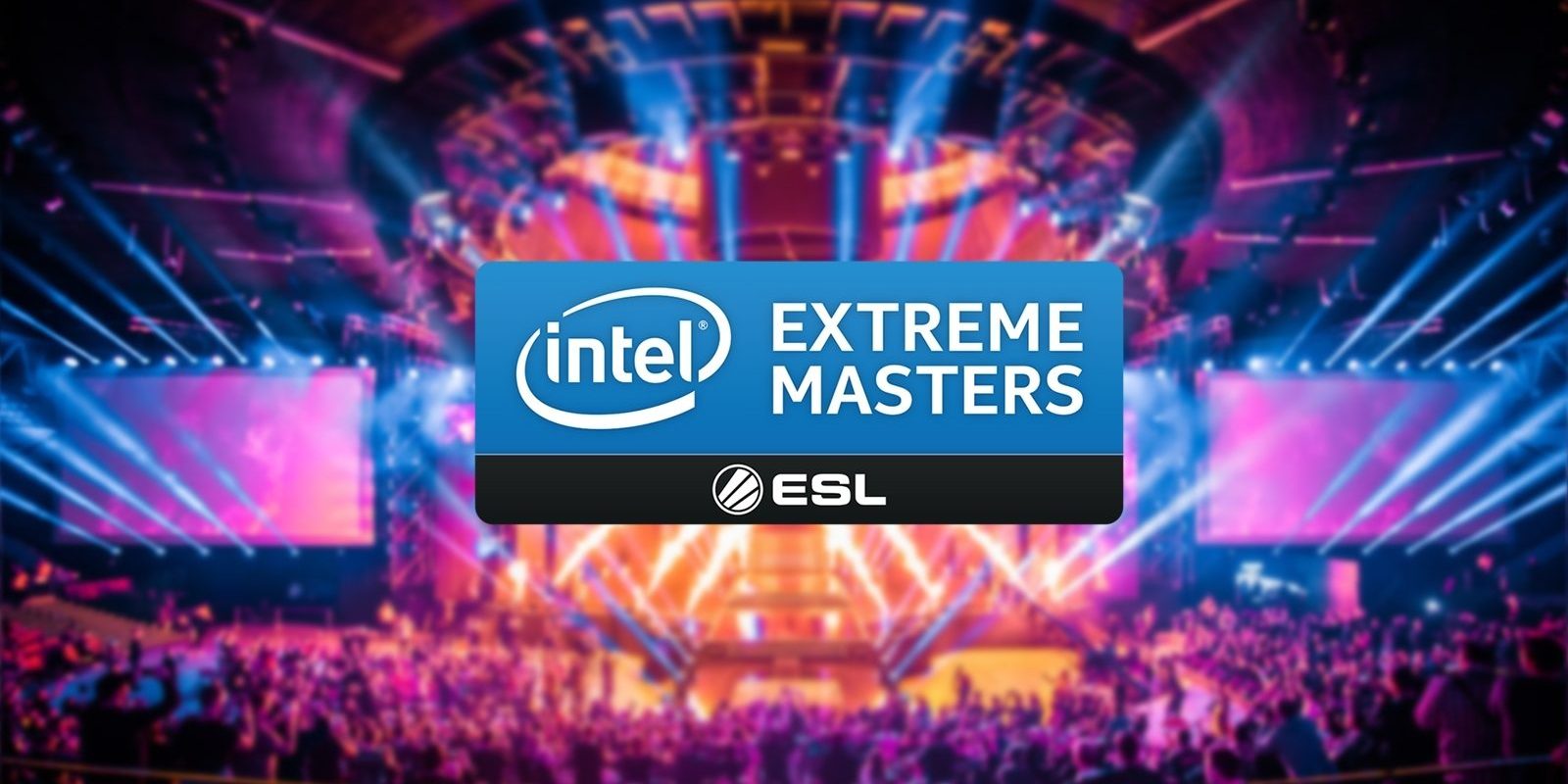 After a shocking start to the IEM Katowice 2021 event, Fnatic has departed the tournament after failing to win a map. The Swedish squad played their final series against MiBR, which ended in a 2-0 sweep. As a result one of the most decorated teams in Katowice history is out. Although far from the predicted result, it’s emblematic of the beauty of Katowice. So what happened?

Fnatic started off the event in a bad spot. In their first series versus OG, the roster failed to amount to anything. Starting Overpass on CT side, the squad started at a deficit to their opponents 10-5 . Moving onto the next half, things weren’t much better. OG started off strong on the weaker side transitioned into the new half where they snowballed a 16-9 win.

As for the players themselves, only Freddy “KRIMZ” Johansson of the old guard performed well, with a 0.93 rating. The IGL, Maikil “Golden” Kunda Selim, had to step up with his 0.9 rating. This was against the likes of OG’s Nathan “NBK-” Schmitt’s Deagle 3k, Issa “ISSAA” Murad’s near pistol ace, and other clutch moments.

The MiBR vs Fnatic series, compared to the OG match, was quite surprising. The new MiBR lineup consisted of the former BOOM roster, after MiBR’s temporary fix late last year backfired. This roster is decent, but heading to one of the biggest ESL Pro Tour events with a lineup that wasn’t part of the team’s 2020 journey was sketchy. However, taking down Fnatic is a good sign.

This series was again a straight 2-0, with MiBR winning Dust 16-12 and Overpass 16-9. The trend continues of Fnatic losing Overpass on the same score. But as for the player ratings, the result was flipped on its head. Younger stars Ludvig “Brollan” Brolin and Jack Ström “Jackinho” Mattsson took the reins while the old guard and IGL fell off.

With the defeat, Fnatic says goodbye to an event they have won several times. It seems likely that Fnatic can bounce back as, they have done before. Hopefully, the roster can come out of this slump and learn along with their new younger talent. 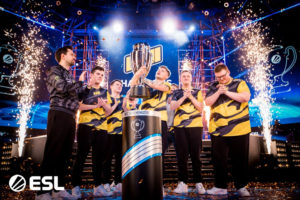 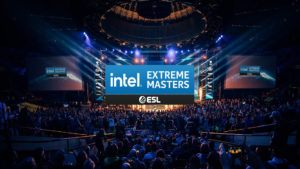 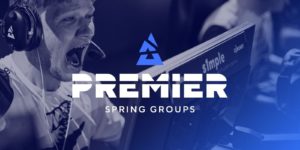 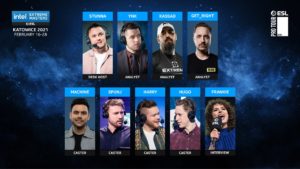 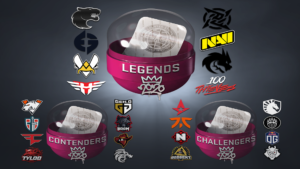 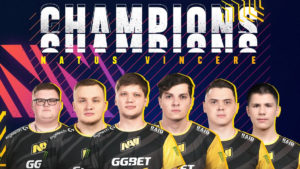 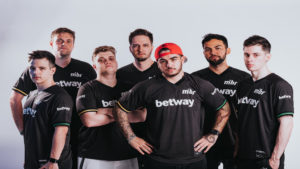 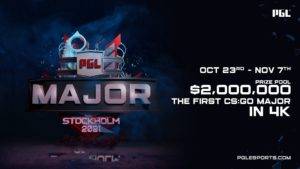