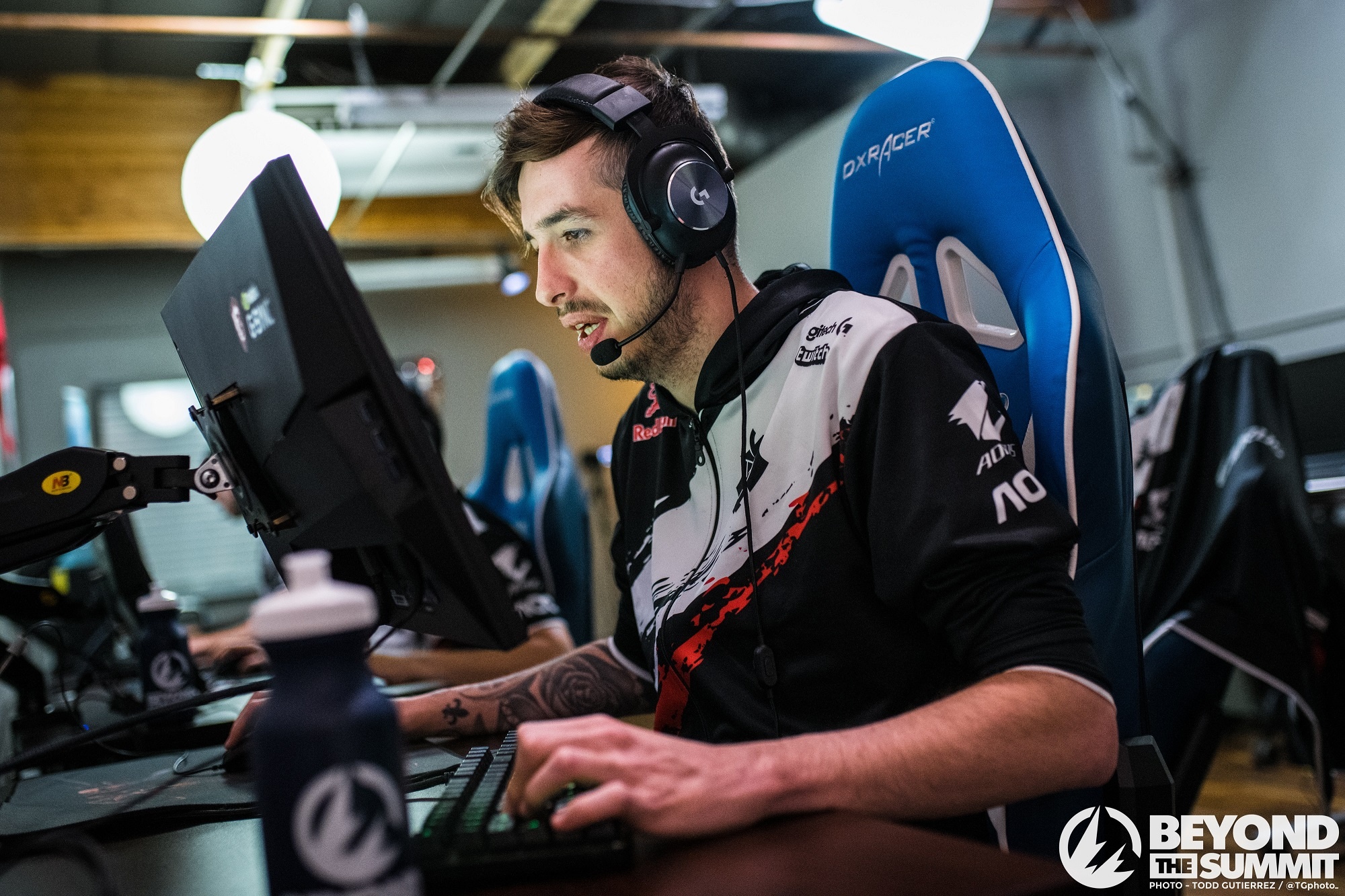 Both the CS:GO and VALORANT scenes were abuzz today as rumours of Kenny “kennyS” Schrub’s move from one game to the other circulated. First tweeted about early on March 8, unconfirmed sources seemed to suggest that G2 Esports’ former player would make the jump to Valorant.

The post, by Valorant and FPS news leaker Arran “Halo” Spake, suggested that kennyS was taking part in a trial with Alliance. Although, according to numerous other sources, the player has yet to commit to Valorant or CS:GO either way.

The potential move to Alliance and their Valorant team comes just in time for kennyS to take part in Valorant’s latest huge event. Although a free trip to Iceland is probably not the only thing on the player’s mind. Alliance’s existing roster is set to take place in the Valorant Masters from March 12-21, with kennyS potentially taking a leading role.

A Break with the Past

Part of G2’s French super team, the talented AWPer has been a star in both CS:GO and it’s predecessor CS:Source. His aggressive style, unbelievable trick-shot style AWP kills, and general attitude put him in the conversation as one of the greats. A move to Valorant would perhaps sour his legacy within Counter Strike, but would be an incredible move for the nascent Valorant esports scene.

KennyS would be the biggest name yet to make the jump to the game, marking a huge loss for CS:GO. And a huge win for Riot Games and their new shooter. After his benching from G2 in March, a move to a new game could potentially breathe new air into Kenny. Some have suggested the pro’s performance was starting to wane.

Whether kennyS moves to Valorant or not, he’s still one of the most valuable free agents on the market right now. Wherever he lands will gain huge boost in both viewership and popularity, as well as gaining a talented new star. 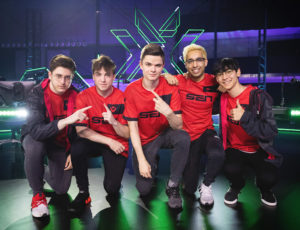 Valorant Masters Reykjavík: A Triumph for the Game and NA 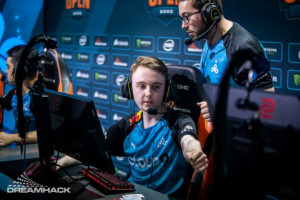 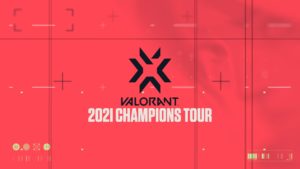 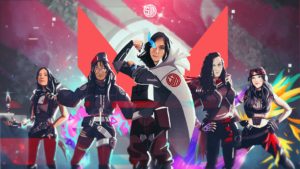 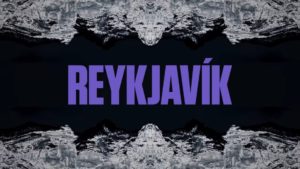 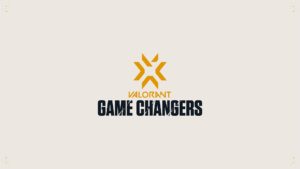 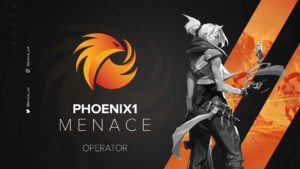 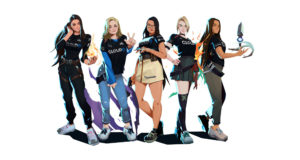