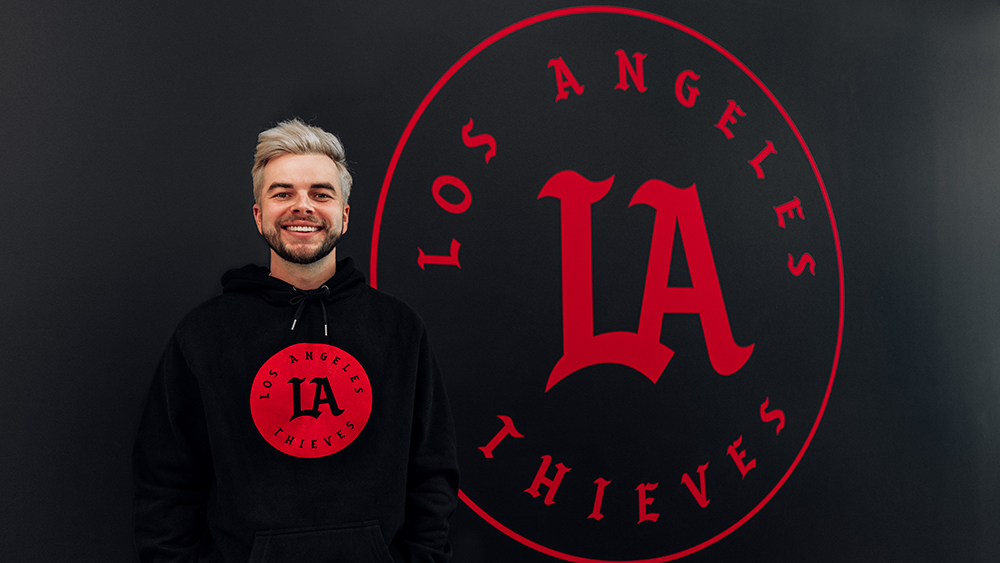 After weeks of speculation the Los Angeles Thieves have joined the CDL for the 2021 season.

The franchise is owned by Nadeshot’s organisation, 100 Thieves, and will compete against the 11 other CDL franchises.

Rumours of 100 Thieves’ return to Call of Duty began circulating after it was reported that the organisation had acquired OpTic’s CDL spot.

The rumours have now been confirmed meaning that we will see fan favourites 100 Thieves back in competitive CoD once again.

However, this time the squad will be officially named Los Angeles Thieves making them the second LA-based franchise alongside LA Guerillas.

This was the original roster that would have competed under OpTic Gaming LA before they were bought out by Nadeshot and 100 Thieves.

100 Thieves entered competitive CoD in 2016 during the Black Ops 3 season. Their stay was short-lived however as they then left and did not return until the 2018/19 Black Ops 4 season.

The team performed very well in Black Ops 4 and gained a huge following whilst doing so.

They won both CWL Anaheim and CWL London as well as coming second in the CWL Championship 2019.

Fans were extremely disappointed that 100 Thieves were not participating in the Call of Duty League introduced last year.

Despite opting out of purchasing a spot last year, Nadeshot felt that now was the right time to enter the league.

Hector “H3CZ” Rodriguez, who was rumoured to have bought OpTic Gaming back, is thought to have sold the franchise to good friend Nadeshot.

Eric “Muddawg” Sanders will retain his position of General Manager under the LA Thieves. He exceled in this role during 100 Thieves impressive season in 2018/19.

Are you happy to see the 100 Thieves brand back in Call of Duty? 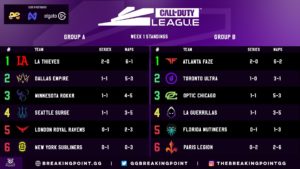 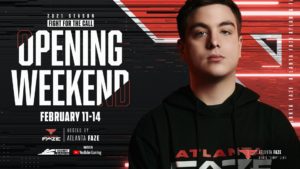 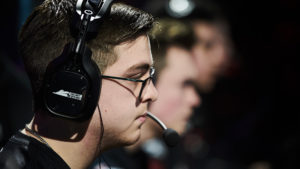 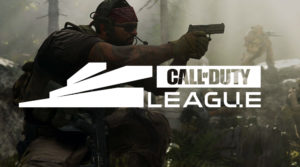 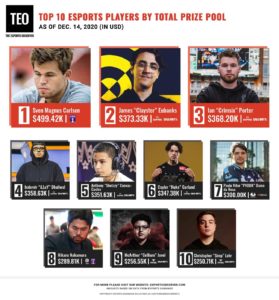 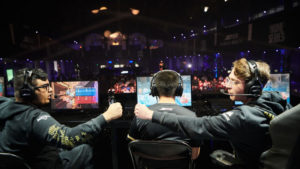 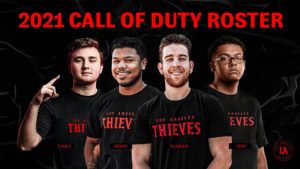 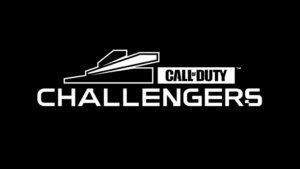