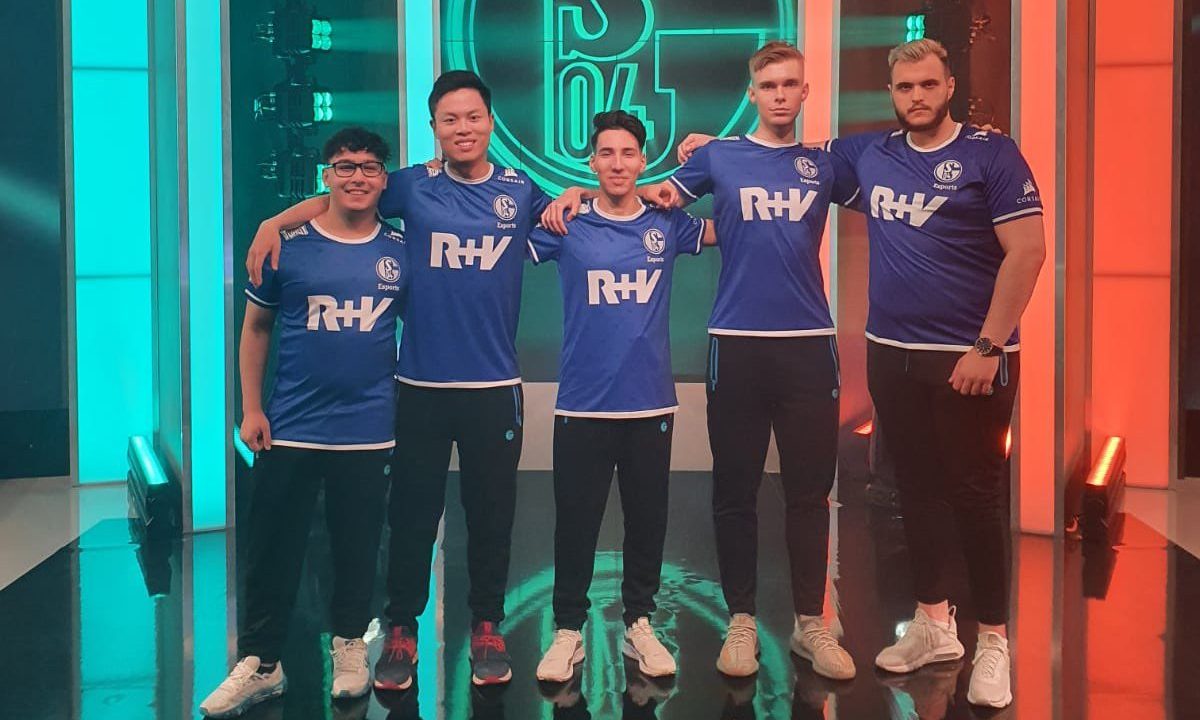 For months, Fußballclub Gelsenkirchen-Schalke 04, commonly known FC Schalke 04, has reported financial difficulty. Now, following an announcement by club officials, the team will put up for sale their LEC team of the same name.

The Bundesliga team has been a part of the European League of Legends scene since 2016, after it purchased the spot and roster of team Elements. Dubbing their new squad FC Schalke 04 Esports, the team has played in the EU LCS for five seasons. While only seeing limited success, and struggling to find a solid roster, the team has still gathered a loyal fanbase.

The team perhaps peaked in 2018, when the squad secured second place in the EU LCS Summer Playoffs. The squad would also take second place at the EU Regional Finals that same year, but fell short of a ticket to Worlds. As the EU LCS rebranded to the LEC, Schalke 04 failed to replicate the success that had brought them so close to international competition. Instead they have remained a middle-of-the-pack team looking for renewed success.

Rumours first emerged that the LEC spot might be sold in February, and the team put out a statement. Today, Schalke 04 announced the sale of it’s spot. The sale was first hinted earlier in the day in a report by sports journalist Dirk Schlarmann, translated by esports journalist Tom Matthiesen.

Later in the day, additional sources started to confirm the reports. Many now speculated at the value of the LEC spot. In November 2020, Immortals sold their Call of Duty League spot for an undisclosed alleged seven-figure amount. The CDL averages around 40,000 viewers a stream. The much more popular LEC regularly peaks at over 200,000 and looks set to grow. As a result, the potential sale value is very high.

What this means for the members of Schalke 04’s League of Legend’s roster is uncertain. Ultimately the player’s fates will be in the hands of whoever owns the spot after purchase.

And while Riot Games is able to block the sale in principle, it seems unlikely they’d prevent a sale which could potentially show off the value of its league’s spots.