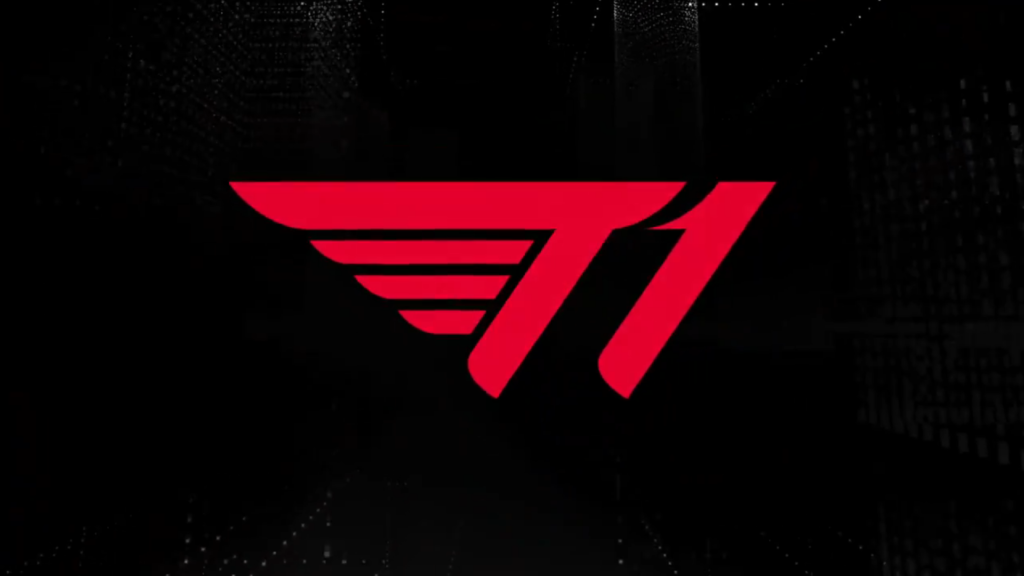 T1 are multiple time World Champions in League of Legends, having been victorious at Worlds in 2013, 2015, and 2016. The team were also runners up in 2017, and came 3rd-4th in 2019. Their legendary player Lee “Faker” Sang-hyeok, made headlines this year after becoming a part-owner of the organisation.

The deal marks an exciting new avenue for the esports organisation. K-Pop is on the rise in popularity across the globe. South Korea’s most-famous esports team partnering with the country’s most-famous stars is a winning combination.

The new academy looks to provide schooling and higher education for esports professionals. The SM Institute currently allows stars to continue their education while pursuing their dreams of K-Pop stardom. This new collaboration between T1 and the SM Institute will instead provide high-quality “K-Education” to esports players who may have forgone schooling to concentrate on their esports career.

T1 has made numerous high profile deals in the past year. They’ve partnered with Twitch.tv, Nike, and Hana Bank to expand the reach of the organisation. The company is rapidly growing into South Korea’s most recognisable brand – Outside of K-pop. By partnering with SM Entertainment T1 is making moves to become an even larger presence globally.