The OMEGA League: Europe Immortal division is the hottest tournament of this summer. Due to COVID-19, Valve made the hard decision to postpone the DPC, as well as The International. As a result, instead of watching the best teams in the world playing against each other in Sweden, we have to focus on a few online events.

However, these are no ordinary online events. The OMEGA League features the best teams from Europe, CIS , Americas, and Asia. While it’s true that every region is pretty interesting, you can’t deny the fact that the European one stands out.

With that said, here is what happened so far.

As expected, the two European giants are having the time of their life in the group stage of the event. Despite being in the same group, the two teams haven’t met each other yet. So far, both of them have won every series, which means that they have six points. It will be really interesting to see what will happen because the winner of this match will most likely win the entire group.

Team Liquid was one of the squads that many considered to be the hidden favourites. However, the ex-Alliance roster has been heavily underperforming. As a result, they are currently occupying the last spot in their group with 0 points.

We really hope that TL will be able to resolve its issues after this event is over because it’s just sad to see them like this. It’s very likely to see a lot of drastic roster changes, even though this team has been together for nearly two years now.

We still have two more days until the group stage is over. Although we already know the names of some of the teams that will certainly advance further in the event, there are some spectacular series ahead of us, such as the one between OG and Team Secret.

Of course, let’s also not forget the first one, where Virtus.Pro will meet Evil Geniuses. As you can imagine, this will be a breath-taking match because there is a lot of history between these two teams. Also, don’t forget that one of EG’s players Roman “RAMZES666” Kushnarev used to be a vital part of VP before. 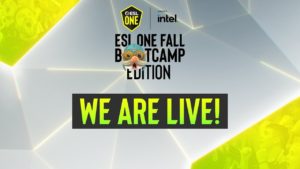 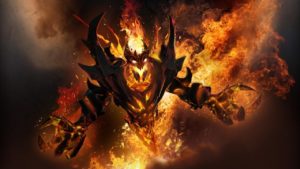 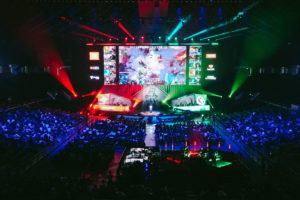 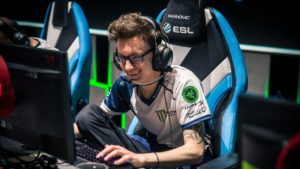 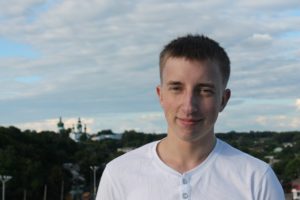 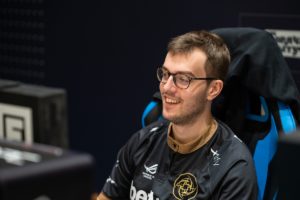 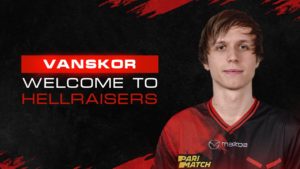 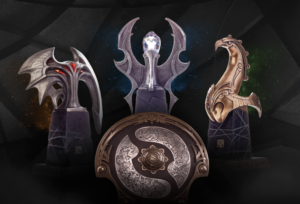